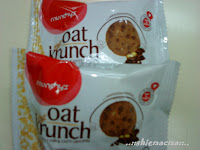 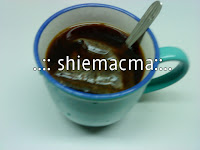 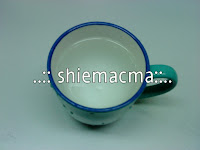 I think it is best not to patronise these shops, which are plentiful in , especially KL. Take care ols.

They come in a tasty blend of  sweet, sour and salty. They can also be deadly.
Yes, craving for that piece of  dried sour plum can kill you, albeit slowly.
Many types of dried fruits  imported from , and other Asian
countries have been found to  contain high levels of lead.
On Thursday, the Government  banned 18 important brands of dried fruits found to have lead content of between  0.11 and 30.3 parts per million (ppm) or milligram (mg)/kilogramme  (kg). 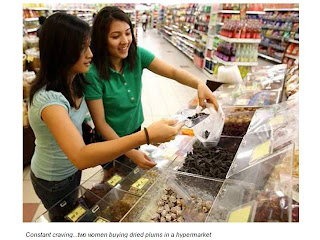 Health Minister Datuk Seri Liow  Tiong Lai said only dried fruit products other  than these brands would be  allowed to be sold in the country.
Constant craving...two women buying dried plums in a  hypermarket
"Under Regulation 38 of the Food Regulations 1985, the level of  lead accepted is two parts per million. Action will be taken if the lead content  exceeds the amount," he said. 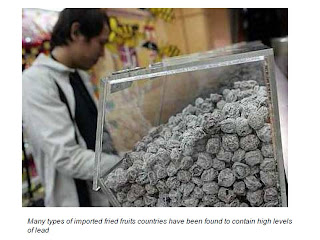 Those who distribute food products deemed to be harmful to health  can be charged under Section 13(1) of the Food Act 1983. They can also be  fined up to RM100,000 or jailed up to maximum of 10 years or both if found  guilty.

Liow said the ministry would ensure that the brands of banned  dried fruit do not enter the country. Lead is a metal that can be absorbed into the body over time. Excess consumption, especially by the young, can lead to serious  health problems, including delayed mental and physical development and  learning deficiencies.
Many types of imported fried fruits countries have been found to  contain high levels of lead.

Tasty but deadly http://dailychilli.com/news/­267-tasty-but-deadly
Lead also poses risks to pregnant women and infants.
Malaysia’s move to bar the 18 brands of dried fruits comes in the  wake of last Friday’s move by the United States’ Food and Drug Administration’s  (FDA) advisory against eating dried fruits imported from Asia.
Testing results in found that dried plums and products  containing dried plums contained lead as much as 300 times the acceptable  level.
The FDA doe not have lead limits specifically for prunes, but the  Centre for Disease Control and Prevention has advised avoiding consumption of  any amount of lead. 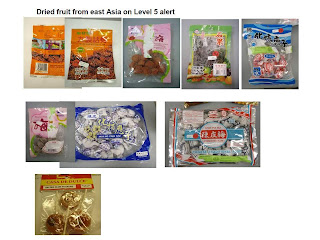 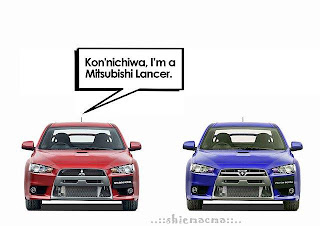 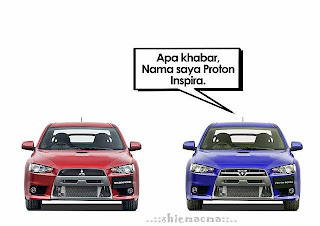 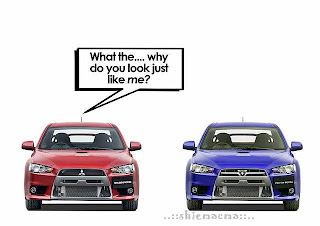 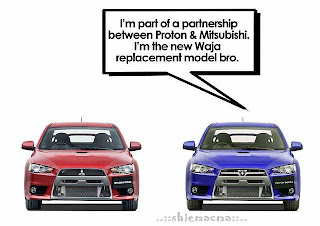 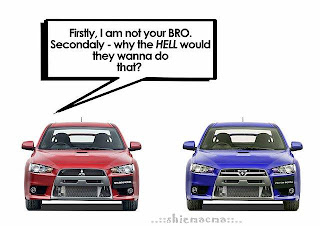 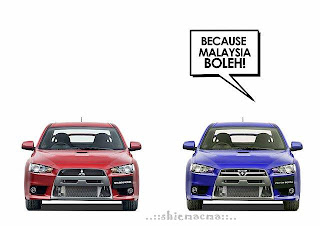 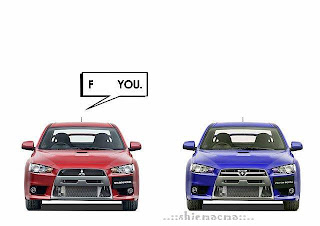 
BeBeLaN ☾SHiemaCMa786☾
Email ThisBlogThis!Share to TwitterShare to FacebookShare to Pinterest


BeBeLaN ☾SHiemaCMa786☾
Email ThisBlogThis!Share to TwitterShare to FacebookShare to Pinterest

BeBeLaN ☾SHiemaCMa786☾
Email ThisBlogThis!Share to TwitterShare to FacebookShare to Pinterest